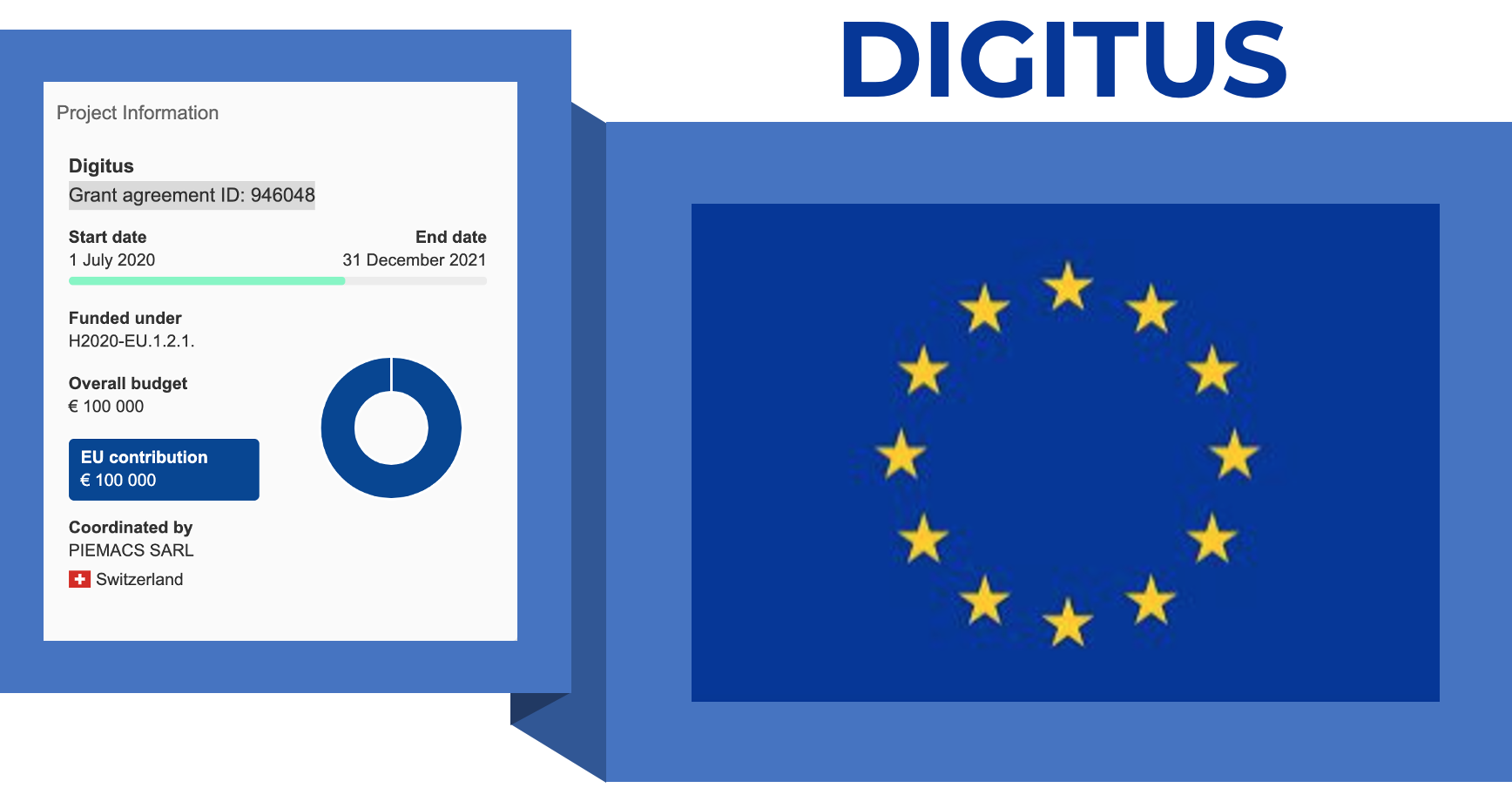 The FET Innovation Launchpad DIGITUS is an EU-funded project for the development of a new fingerprint sensor technology for fingerprint authentication sensor based on ultrasound, that is more secure and convenient than passwords for modern electronics, making this technology an increasingly common feature in smartphones, tablets, and in a host of other applications. The technology allows fingerprint scanning through a surface providing reliability and permitting the integration of the sensor on any device

The use of fingerprints for personal identification dates back to the ninetieth century, while its digital integration into everyday devices is relatively new. Almost 350 million fingerprint sensors will be shipped next year only for consumer electronics applications, for a market worth around 10 B€ globally.

With the world progressively going digital, digital security is the main concern and our daily experience highlights two main issues with respect to fingerprint sensors:

That’s why the electronic industry is searching for a new technology to create a 3D image of the fingerprints, which is more secure, energy-efficient and seamlessly integrated into the device.

At Piemacs, a high tech startup company stemming from the pioneering research activities carried out at the EPFL’s Muralt’s lab, we have developed a novel technology to realise a fingerprint sensor based on ultrasounds that can operate without direct contact with the finger, having high accuracy yet at a prototypal stage, also discriminating live from dead fingers.

The DigitUs ultrasonic sensor is based on a piezoelectric thin film proposed within the FET-OPEN project BioWings. In fact, in the BioWings project the industrial goal is to realise a vibrating membrane that emits ultrasound waves into a liquid flowing through a channel.

The main limitation of current pMUTs technology is its low electromechanical coupling coefficient, which is a measure of the efficiency with which the piezoelectric material converts electrical into mechanical energy. The higher the coupling coefficient, the more efficient the electrical-to-mechanical energy conversion is, and thus the lower the power consumption and the more sensitive the sensor. Piemacs’ sensor offers advantages both in manufacturing and in use such as miniaturization and lower power consumption. In addition, PZT thin films currently are the materials of choice for many applications of piezoelectric MEMS; this has led to more and more foundry services (i.e. STMicroelectronics, Rohm) which will decrease the fabrication cost of PZT- based fingerprint scanners).

The BioWings FET-Open project focuses on the development of biocompatible electrostrictive materials for biomedical applications, through the use of ceria-based thin films to be used in both the low and high-frequency range. The DigitUs concept stemmed as a spin-off product during the project execution, opening an interesting avenue for PZT thin films in the field of digital security. This has the two-fold value of extending the range of materials and technologies that can be adopted in the BioWings project, at the same time broadening the scope of possible applications from biomedical to consumer electronics and digital security in general. The successful outcome of this FET-Launchpad will allow Piemacs to move on with the product development, creating a new market opportunity for the company’s IP other than in the biomedical field.

Day One and the other project partner Piemacs are actively cooperating with large corporates in the semiconductor and electronics industry, which can become customers or integrators of the solution. This is a challenging and finance-intensive task that requires an in-depth analysis of the business viability of the solution, which will be carried out in this project through the achievement of the following objectives: Stakeholders’ engagement and Stakeholder analysis.

Introducing new technology in the digital security industry requires the involvement of the main stakeholders, to ensure that the system is designed taking into consideration the key requirements of the target application scenarios as well as the standards and integration constraints. To this scope, the stakeholder analysis activity will be carried out by D1, who will involve all the Value chain partners. The product value chain, in its simplified version, is made of raw material suppliers, Piemacs, system integrators and their end-customers, which will be approached using an Open Innovation approach. As soon as the key requirements and specifications are collected, Piemacs will take care of developing a lab-scale prototype to validate the performance of the solution against the metrics set by the stakeholders.

This will allow identifying the first application scenario for the DigitUs ultrasonic sensor.

Once the system is validated at the laboratory stage, the following step will see Piemacs and D1 involved to define the go-to-market strategy. The objective is to have a technology validated in a relevant environment (TRL5) by the end of the project, which will pave the way to the industrialisation strategy. 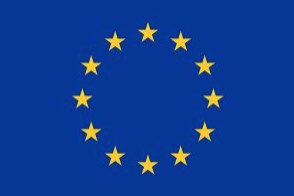 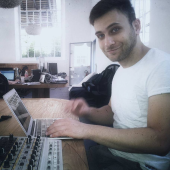